$188 million I-30 project is largest ever for Arkansas Highway Commission: CEG

A new bridge at South Street has already been completed, with ramps for a possible interchange being built. (photo ARDOT/Rusty Hubbard)

A record $188 million project that will widen nearly 5.5 mi. of Interstate 30 is underway in Saline County, Arkansas. Crews are also tasked with rebuilding three interchanges and replacing five existing bridges.

“The work will help relieve congestion on this section of I-30, as well as replace bridge structures that have become structurally deficient,” said Tom Fisher, ARDOT Alternative Delivery Project Manager. “The existing I-30 pavement structure is severely fatigued and will be removed and replaced with Portland cement concrete pavement.” 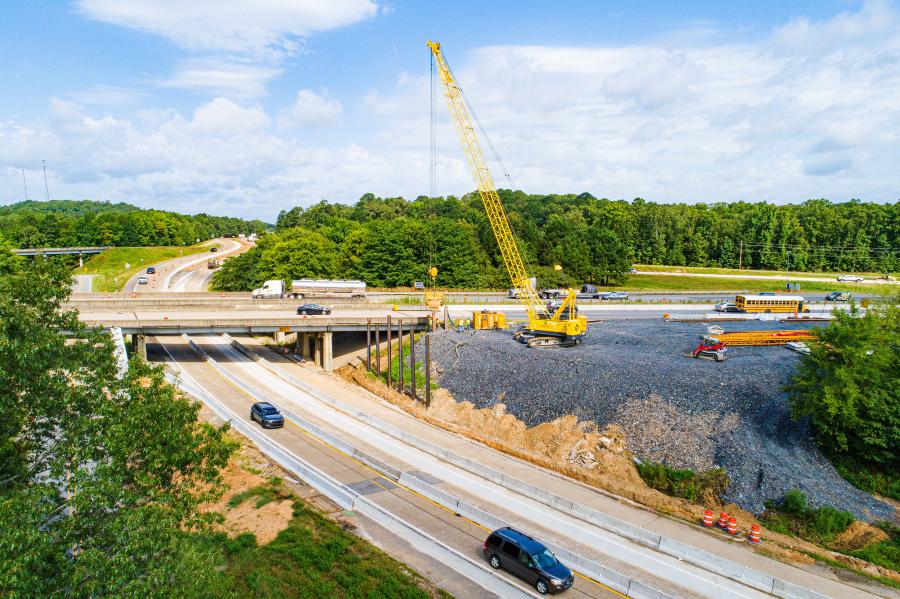 As the largest contract ever awarded by the Arkansas Highway Commission, this effort is a major undertaking.

“The section of freeway being replaced is one of the busiest routes in Saline County,” Fisher said. “The Interstate Highway pavement structure is a 14-foot PCC pavement, with a one-inch asphalt bond breaker backed by six inches of cement-stabilized crushed stone base course for the subbase. .

Construction in progress will serve the traveling public on I-30 from mile 111 to 116, from the Interstate 70 interchange to the Sevier Street interchange.

It is expected that by 2038, average daily traffic will total approximately 130,000 vehicles. The current lane configuration of I-30 will be maintained throughout construction; however, lane widths were reduced from 12 feet wide to 11 feet wide. The widening and bridge construction areas are protected by precast concrete barrier walls, with speed limits reduced to 60 mph throughout the project.

Fisher said the project will improve transport links and increase the capacity of reconstructed roads.

“The current four lanes of Interstate 30 will be widened to six lanes. South Street will include a roundabout to allow free flow and the Hwy 67 interchange [Exit 144] will be rebuilt to improve intersections and interstate entrances/exits.

The east construction boundary of the project will connect to the existing six-lane portion of Interstate 30 at Sevier Street, which has experienced congestion issues due to abandonment of existing lanes and merging of traffic . Additionally, the existing interstate roadway has deteriorated significantly, resulting in a rough driving surface. Replacing the existing pavement will improve the smoothness of the pavement, as well as the service life of the pavement. 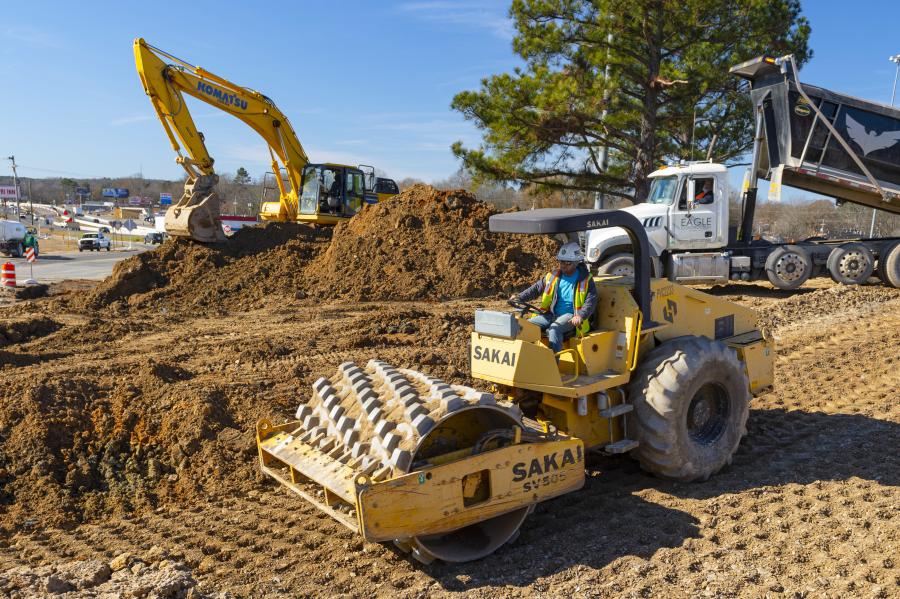 The work was leased in December 2018 and awarded to Johnson Brothers Corporation in January 2019. The project was tendered for 1,290 calendar days and has an estimated completion date of December 2022. Fisher said noted that Johnson Brothers is part of its parent company, Southland. Holdings, which has more than $8.4 billion in active projects.

“They are able to do the majority of the construction work themselves, saving the department, taxpayers and travelers time and money.”

According to Aaron Peck, resident engineer at Jacobs Engineering, “Traffic is always a challenge. Successfully building a project and ensuring the safety of travelers and workers is important. For a project of this size, there is also a large amount of dirt that needs to be removed and placed in different areas of the project.”

Approximately 600,000 ft3. yards. of earth will be excavated and placed during construction. At present, excavation and leveling work is underway, as well as concrete paving and bridge work.

A new bridge at South Street has already been completed, with ramps for a possible interchange being built. The new eastbound bridge on Highway 70 is also complete.

As for the realignment of the US Highway 67 interchange and ramps, the interchange does not change much except for the northeast quadrant (the ramps for traffic exiting WB I-30 and the ramp from NB Hwy 67 to I-30 WB). The other ramps will be close to their current location, with some minor tweaks. One significant change motorists will notice is where the westbound off-ramp meets Highway 67. It will become a signalized intersection.

Peck noted that a great deal of planning was required in order to complete the expansion effort as efficiently as possible. 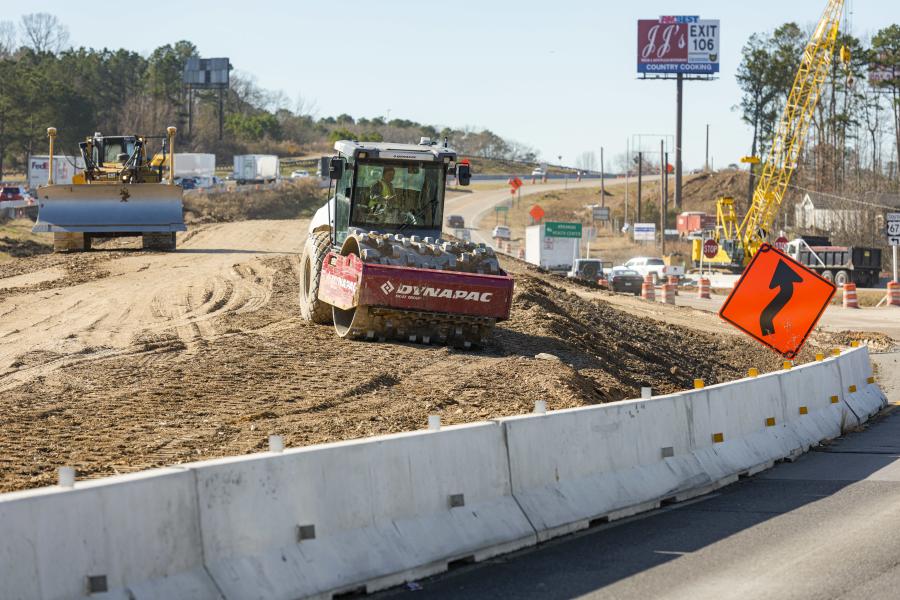 “The extra lane goes into the existing median, so we’re able to get an extra lane in each direction without widening the carriageway.”

Regarding the South Street roundabout on the I-30 westbound frontage road, Peck said, “This work is currently under construction. Some new roadway has been constructed and traffic has been routed on part of this new carriageway so that the remaining roundabout can be completed.”

The project is included in the Connect Arkansas Program (CAP), a 10-year, half-cent sales tax program aimed at improving the state’s intermodal transportation system. The CAP was created by a voter-approved constitutional amendment passed by the people of Arkansas in 2012, which includes a construction that widens and improves by approximately 200 mi. of highways and highways. Federal funds are also being used to complete construction.

The project involves a lot of hard work, but Peck said the crews’ long hours were worth it.

“It’s always rewarding to be part of something that helps the region.” CEG